(This was originally published at The Bang Switch on June 7, 2013 but the topic has come up again recently so it is being republished here.)

There are those who say only the cops should have guns.  To them, the idea of individual citizens owning guns is frightening.  They cannot fathom why any normal person would want to own one of those “death machines” that only “belong on the battlefields”.  Those anti-gun people feel the way they do because they have bought into the lie that has been fed them for so long, the lie told by those in positions of authority that do not want an armed population, the lie that says “the cops will be there to protect you, you do not need guns.”   To the gun control advocates, to the people who think that no citizens should own guns, or at least no semi-auto guns, to the people who place their safety and the safety of their family solely in the hands of law enforcement, to you I say: You have MUCH more faith in law enforcement than I do, and I am a law enforcement officer.

Before anyone gets upset, that is not meant as a disparaging remark directed at law enforcement. Despite what the media and some others would have you believe, cops as a whole are good people and they really do care about what happens to most of the population (criminals pretty much excluded).

For a broad, well known example, I will use a large city that we are all familiar with. One with a HUGE police force, and one in which the mayor is notably VERY anti-gun, New York City. The NYPD is one of the largest police organizations in the United States. I just checked their official website and according to that, the NYPD currently has approximately 34,500 cops. That is a huge number by any stretch of the imagination. BUT, let’s put that number in perspective. According to the most recent available census data (2011), NYC is 468 square miles and has a population of 8,244,910 people. Now for some arithmetic: 8,244,910 / 34,500 = 239 citizens per cop. That is a phenomenal cop to citizen ratio. I honestly have never seen any agency with such a good ratio. I have tried to look at the NYPD’s divisional/staffing breakdown to figure out how many of those cops are actually street cops, and not administrators, detectives, property personnel, trainers, etcetera, but I cannot find those types of numbers anywhere.

For a specific example, I will look at an agency I am quite familiar with, but cannot name. Said agency serves a large metropolitan city with an equal distribution of urban development and rural area, covering 836 square miles. In that 836 square mile area, the population as of 2010 was 618,962. That population is served by a law enforcement agency that has 2017 total number of sworn cops. Taking that total number of cops, let’s do some math: 618,962 / 2017 = 306.8 citizens per cop. Not bad, not NYPD, but not bad. But now lets break that down to the real numbers.

Let me say again, that is 18,615 people per every working street cop. I can only imagine if we were to examine the NYPD, at least two thirds of their sworn personnel are assigned to duties other than patrol and do not respond to calls for service. National average for citizen/cop ratios is somewhere near 1000 citizens to 1.5 cops, but please remember, those statistics are pure numbers of cops, not the ones working and responding to calls.

Make you feel all safe, warm and cozy inside? Still insist that the cops are better able to protect you and your family than you are?

Let’s look at response times, should you actually have the time to make that 911 call, and actually get the chance to speak to the call taker, and have enough time to explain what is happening to you. The only stats I could find are for the other local agency of similar size and makeup as the one I examined above. The difference is, they have a much smaller area of responsibility (99.2 square miles). Their average response time, from the time the 911 call is answered until a cop was at the scene, was 7 minutes for the highest priority calls. That does not sound like a long time, right? Want to know how long 7 minutes is? Sit in a chair and start a timer. Imagine yourself fighting for your life during that entire time, knowing that at the best, the cops might be there when that timer rings. Now imagine yourself having been armed with your choice of firearm. Statistically, most of the time they are used in self-defense, they are merely displayed scaring off the attacker. Imagine yourself in the other situation, and this person is so intent on attacking you, the sight of a gun does not dissuade them. Do you want that person having their way with you for 7 minutes while you wait for the cops to respond?

I cannot answer those questions for you; I can only tell you that I will always be armed to be better able to protect myself, my family, and anyone else who may need my protection. If you honestly believe that you are not capable or responsible enough to shoulder the burden of arming yourself, then I commend you for being honest, but I ask that you not project your personal decision onto others who are willing and able to do so. That other person may just be the one there to save your bacon one day when you need them.

The next time someone tells you that the cops are the only people that should have guns, feel free to give them an arithmetic lesson! 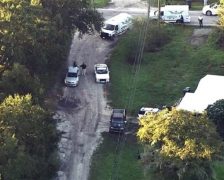 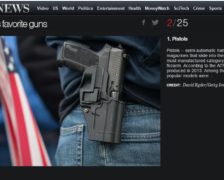 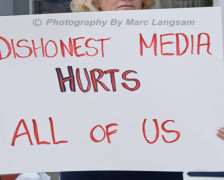 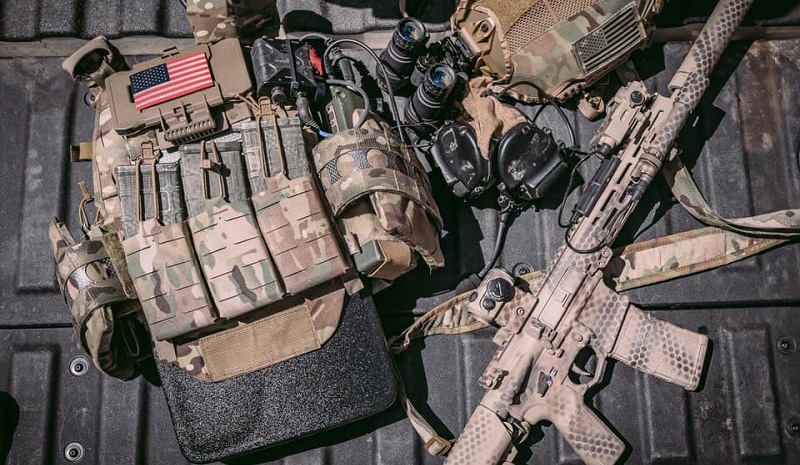 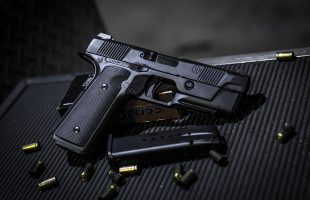 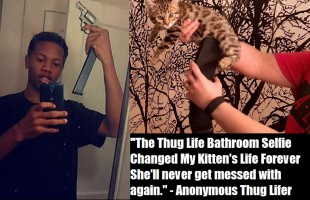 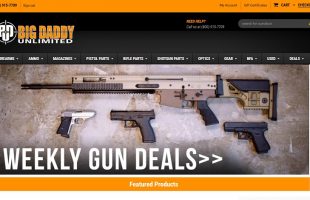 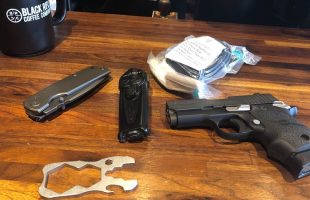 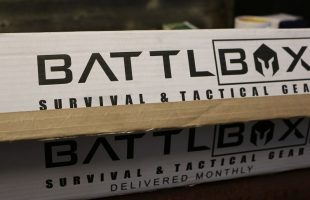