A deranged man with a knife has a stand-off with officers from Woodstock, VA. Two times he his hit with the Taser. Two times it fails.

A group of officers show just how cool, calm, and collected they are during a stand-off with a knife wielding suspect. As they encircle the man, they maintain lethal options while they attempt to put the man down with the Taser, both attempts fail.

If there had only been one officer on scene, how much differently would this have turned out? 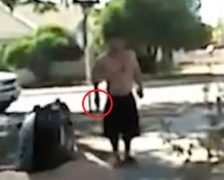 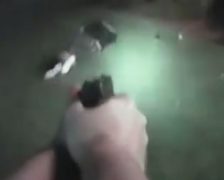 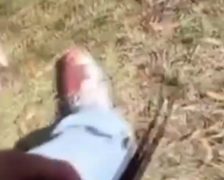 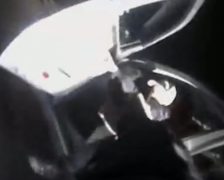 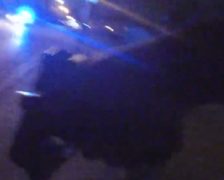 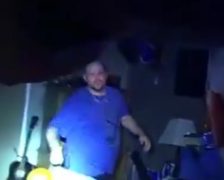 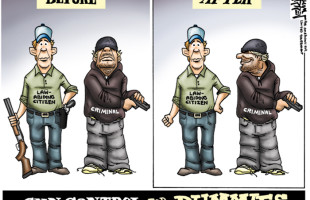 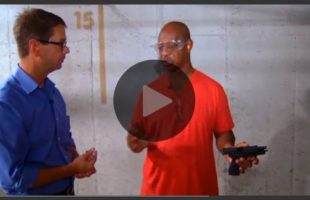 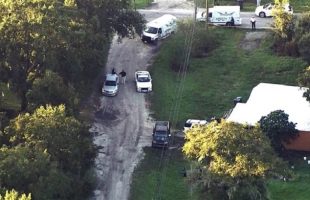 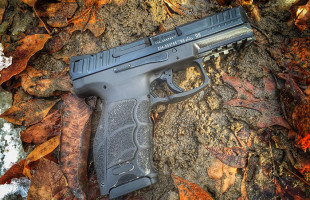