So, you’re in the market for a new handgun? Allow us to introduce you to the Canik TP9 Elite Combat from Century Arms. This thing is the Ferrari of Canik pistols. If you are sincerely looking for a no-nonsense carry gun, this might be the handgun for you. Not only does it come with all the amenities you would expect in a modern carry pistol, it also runs really well.

We had one over the weekend and took it to the range for a few hours to get a solid opinion on it. Here’s our full review.

A Brief Origin on the Canik TP9.

Originally, Canik was known for their sniper rifles and rocket launchers. On top of this, they also produced a large variety of components used in Boeing and Lockheed Martin products. In short, they were not originally known for their pistol design capabilities.

That all changed a couple of years ago when Canik released the first TP9. Being closely related to the Walther P99, it ran off the expected short recoil tilting lock operating system that was introduced by the Browning Hi-Power. Over the years, the weapon has continued to evolve through natural selection, getting us to where we are today with the weapon being a popular import from Century Arms.

If you want to read more about the origin and evolution of Canik pistols, we highly recommend check out this article from Gunsamerica.

If you’re familiar with Canik’s TP9 line of pistols, then you already know a lot about the Elite Combat. The Elite Combat is the apex predator of this line, and it holds no punches. Out of the box, this thing features an optics-ready slide, enhanced trigger, and a slew of performance upgrades designed by Salient Arms International.

If you want to read more about the Canik TP9 Elite Combat, you can find a full list of features and specifications on the Century Arms web-page here. Also, here’s a really killer review from our friends at The Gun Collective. They dive in deep with this thing and really put it through the ringer. So if our review isn’t quite what you were looking for, check this out. We won’t blame you for not wanting to read.

For full disclosure, we only had experienced shooters on hand for our range day with the gun. Generally speaking, we like to bring a novice to the range with us to get their opinion on a firearm as well, but in this instance no novice shooters were available. All of the feedback we have from this gun came only from experienced shooters. If you’re a novice shooter with some hands on experience with this weapon we would love some feedback from you.

We took the Canik TP9 Elite Combat out to some BLM land for our tests, and ran everything in a fairly cold environment. There was some snow on the ground, and the temperature was around 33 degrees Fahrenheit for the duration of our afternoon. Despite the cold, this weapon ran flawlessly with every type of ammunition we fed it. We did not experience a single stoppage with 400 rounds of ammunition.

In spite if the cold affecting both shooters, the weapon held a tight group, and felt extremely good in both shooter’s hands. This is definitely a weapon system I would recommend to anyone looking for a new self-defense handgun. The sights that come stock with the weapon are great, and provide an easy to acquire sight picture that we think even a novice would find success with. Also, the trigger is insanely comfortable, and we both really enjoyed it.

A common question we see when it comes to Canik pistols is: “What’s the difference between the Elite Combat and the Elite SC?” The answer to this question is mostly subjective, but there are a few things to consider. For example the Elite SC is a subcompact version of the popular Canik TP9 pistol, where as the Elite Combat is a full size handgun.

It really depends on what it is you are looking for in a handgun. Are you looking for a full size pistol, or are you looking for a subcompact? This is a question that only you can really answer for yourself. Here’s our review on the Canik TP9 Elite SC if you’re interested in checking out our thoughts there.

Personally, if I could only choose to own one of these handguns, I would opt to go for the Elite SC, as it’s easier and more comfortable for me to carry ever day. This may not be the case for you, so when taking this into consideration make your decision based on what your specific needs are. If you prefer the G17 to the G19, then the Elite Combat is the way to go.

Our Final Thoughts on the Canik TP9.

At the end of the day, the Canik TP9 Elite Combat is an excellent pistol. While it is a pistol of Turkish design, which may push some people away from it for political reasons, we tested it with an open mind. Century Arms is a well respected company, and the Canik line of handguns has earned a lot of respect over the years. We can confidently recommend this pistol to anyone looking for a full size handgun to add to their arsenal.

That’s just the opinion of one reviewer though. Let us know down in the comments section if you’ve had a different experience with the TP9 line of pistols in the past. We love checking in on the comments from time to time just to see what you all think. We’re one small group of people, and you all are much larger than us. Let’s come together and share our experiences to help the greater firearms community! 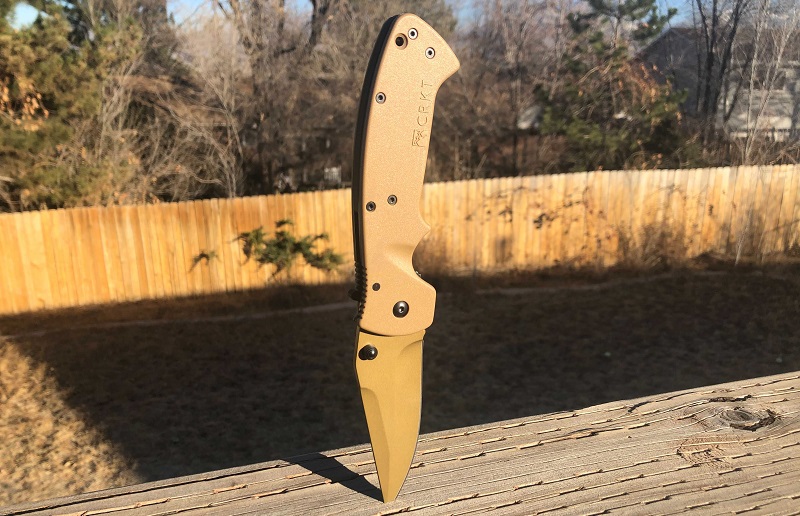 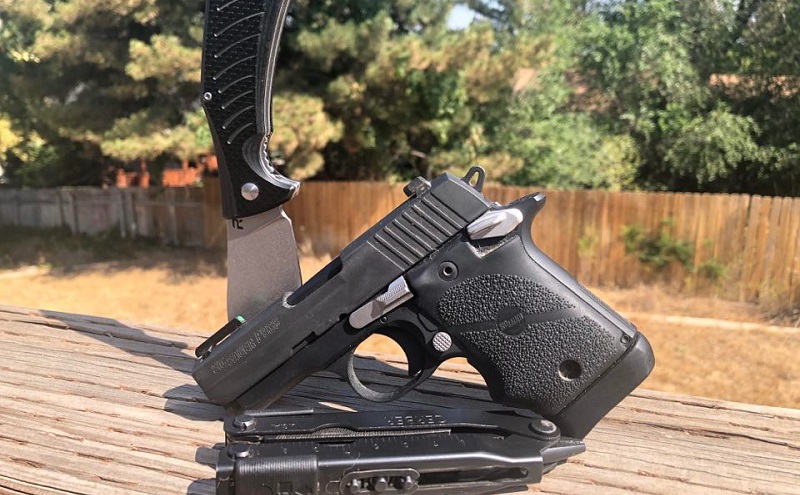 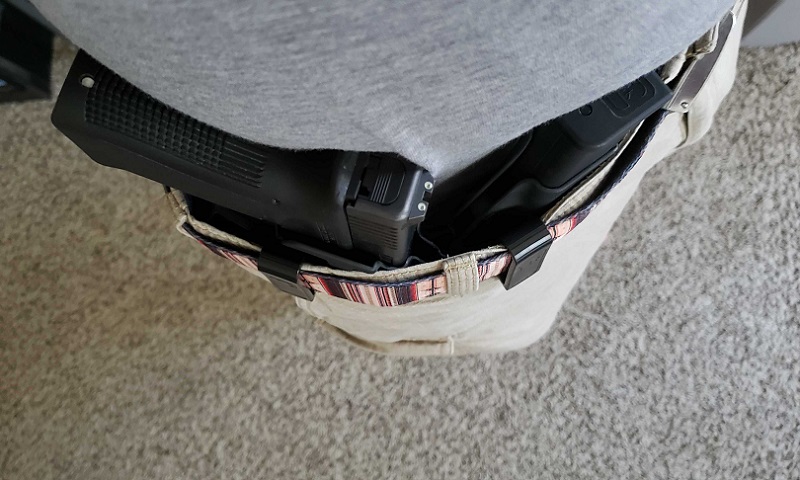 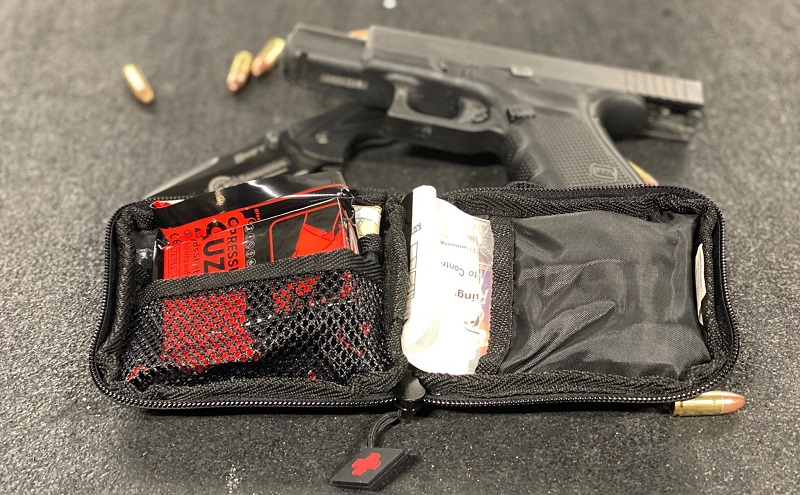 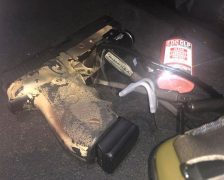 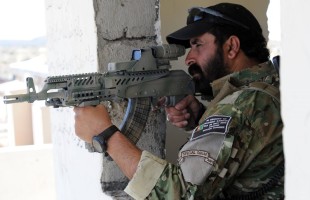 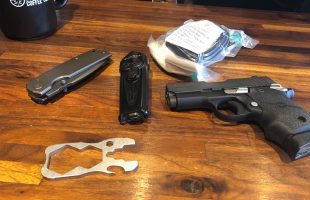 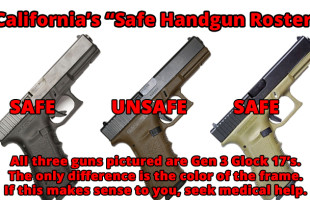 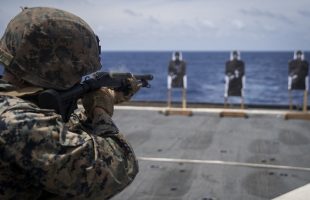