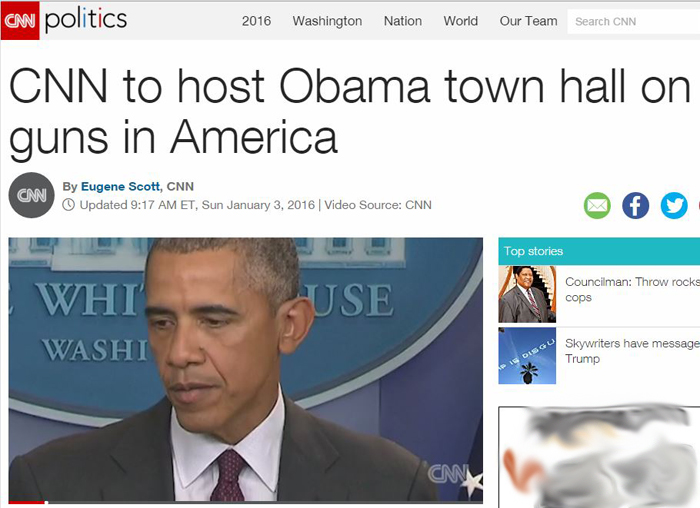 Oh, yay everyone!  Look, CNN is going to have a “town hall” on guns and they are having President Obama on to discuss them!  Yay!  Finally, an “honest discussion” about guns and gun laws!

Now try saying that with a straight face…

Okay, but seriously, does anyone out there remotely think that CNN is actually going to have a real “town hall” where people with differing views on the subject are not only allowed to express their opinions and ask questions, but are also given equal time?  Or do you, like me, expect this to be nothing more than yet another anti-gun, “guns are horrible and evil” echo chamber designed to push both Obama and CNN’s anti-gun agenda?  Does anyone believe that the “audience” is not going to be prescreened with a set of very specific questions to ask?

There are quite a few well spoken, well educated, subject matter experts, who are easily reached folks with easily checked backgrounds who I’m sure would be happy to represent the pro-gun side of this “town hall” event.  That said, I don’t know of a single one of them who has received an invitation to participate.  Gee, I wonder why?

“Shut up peasants!  You will take your state sponsored propaganda and like it!”
-Matt 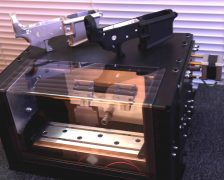 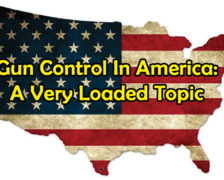 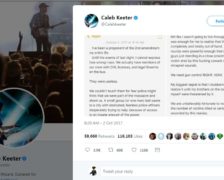 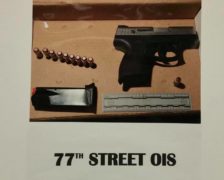 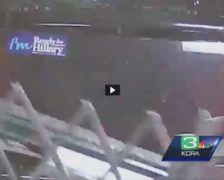 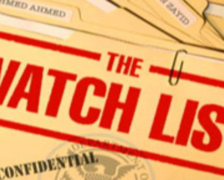 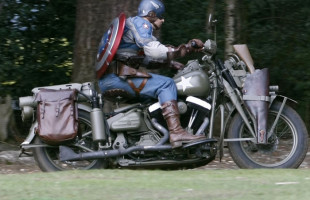 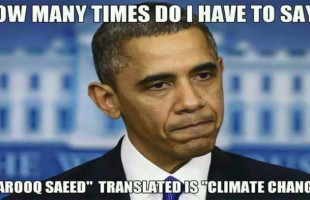 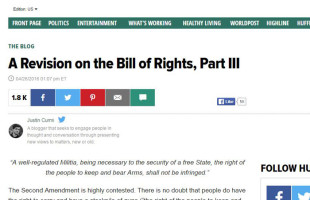 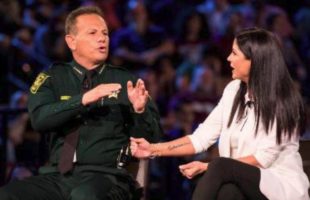 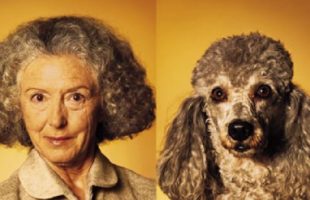 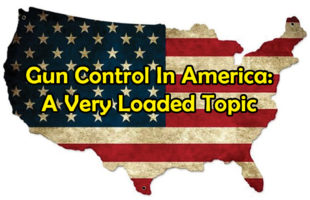 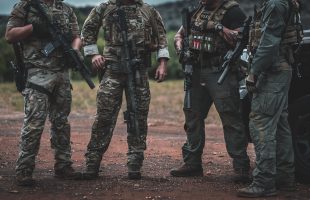